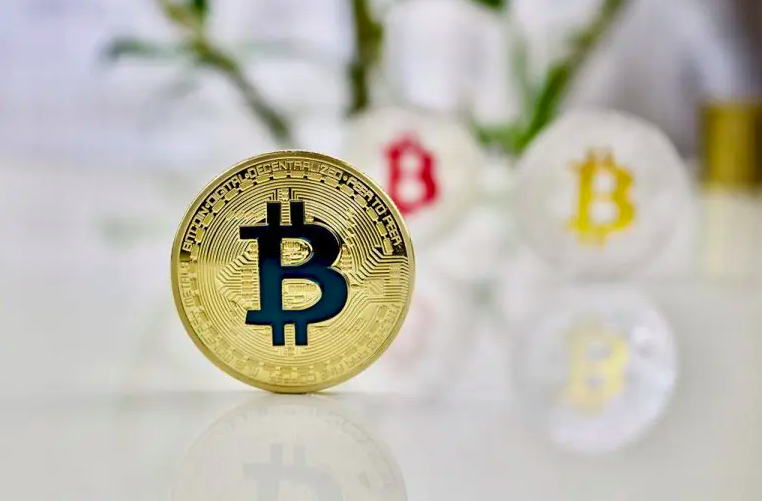 On Thursday, November 12th, BTC has paused its growth but the ascending impulse remains in force. The cryptocurrency is generally trading near $16,000 USD.

Tech analysis of Bitcoin (BTC) price.
The market is looking for the drivers of the rally in BTC.
BTC and bank accounts will soon become useless – Roubini.
On W1, Bitcoin keeps developing the ascending dynamics, heading for 100.0% Fibo. The aim of the growth is currently $18,850.00 USD. The MACD histogram remains positive, giving another signal for the growth. The signal lines of the indicator keep intertwining upon forming a Black Cross, which increases the chance for the development of the ascending dynamics. The Stochastic values are heading slowly for the overbought area, giving an opportunity for a correction in the nearest future. Judging by all the factors, the crypto asset may correct on its way to $18,850.00 USD and only then go on with the uptrend.

On D1, the technical picture of the BTC/USD pair looks almost identical to that on W1: after a correction, the pair keeps developing the uptrend. The aim of the growth is also at the level of $18,850.00 USD. The MACD histogram is above zero, which promises further growth. The signal lines of the indicator keep growing after forming a Black Cross, which is another signal of further growth. The two charts give similar indications. A correction on the way to the resistance level looks more probable. The aim of further development of the uptrend is the resistance level at $18,850.00 USD.

On H4, a correction also looks quite probable. The Stochastic keeps going to the overbought area, additionally hinting on a correction of the ascending dynamics. The aim of the growth remains at the same level of $18,850.00 USD.

This autumn, BTC leaped up high, and this provokes much interest in investors and watchers. There are supposed to be three triggers: institutional investors coming to crypto exchanges, the supply of the BTC decreasing, and the technical factor coming into force after the breakaway of the resistance level of $12.5 thousand USD.

As for major investors entering the platforms, this is true. For example, in September, MicroStrategy invested $250 million USD in the leading cryptocurrency, and by now, this has brought some $110 million USD of profit to the company. There is evidence of increased investor activity in the CME: the volume of long positions with BTC in September set a new record.

The attitude to BTC has also changed. Because many investors decided to hold positions, the market supply has narrowed, which also stimulated the growth of the price of the cryptocurrency. Well, with all the events worldwide, the decision to hold positions in a digital currency, with little to no idea about what will happen to the fiat money, looks wise.

Nouriel Roubini, an economist, thinks that in three years, BTC, bank accounts, and payment apps will be no more necessary. He states that the revolution will consist of Central banks introducing their own digital money, such as the digital yuan, and this will change the financial world completely. According to Roubini, digital assets are quite capable of replacing all traditional financial services. Roubini has long been known for his skepticism towards Bitcoin (BTC) price: he says that due to bad scalability, the first cryptocurrency is unstable and hardly promising.