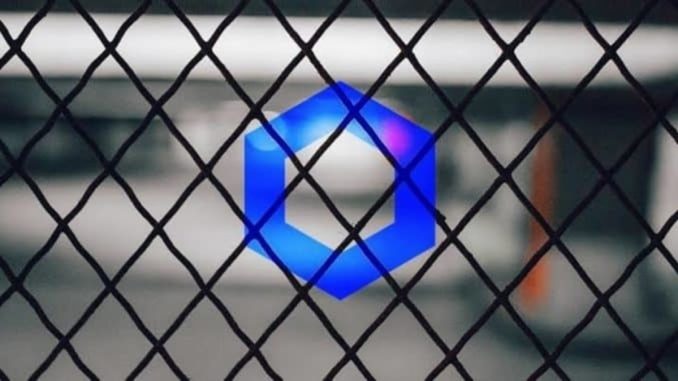 Chainlink recovered significantly from the support at $7.5, established in September. The buyer congestion zone came in handy following extended declines from the resistance from the yearly peak at $20. A lower low pattern supported LINK/USD’s uptrend, however, the upside has been limited under $14 for three months.

In the meantime, LINK/USD is doddering at $12.7 amid a sideways trading action. The Relative Strength Index adds weight to the motionless trading after hitting a wall at 64. A building bearish momentum is adding pressure to the short term support presented by the 100-day Simple Moving Average. On the other hand, low trading volume in the market suggests that price action will be limited in the near term.

LINK is also trading within the confines of an ascending triangle pattern. This pattern forms an integral part of technical analysis. Breakouts can take place above the x-axis or below the hypotenuse. If ADA builds upon the short term support at the 100 SMA, buying pressure could rise, which will increase the tailwind’s intensity.

A spike past the x-axis may culminate in massive price action, targeting $20. For this narrative to hold, the hypotenuse support must remain intact. Otherwise, losses might also come into the picture. Traders must keep in mind other critical demand areas such as the 50-day SMA (likely to stop losses beneath $10), and the 200-day SMA, in line to offer support above $8.