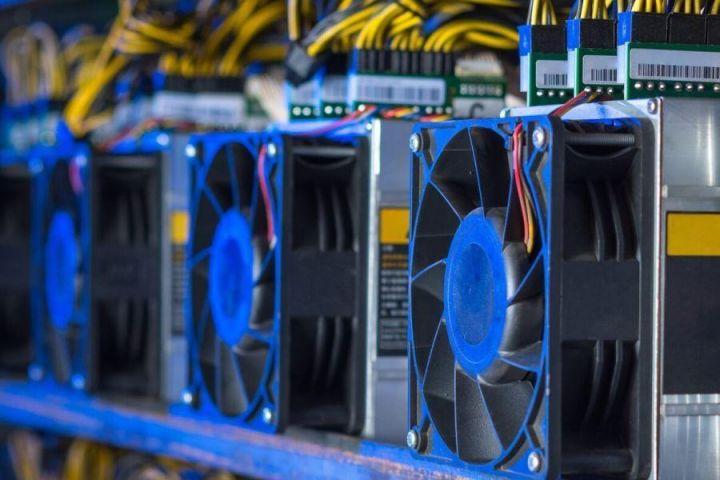 At the time bitcoin (BTC) price is breaking all-time highs, the mining difficulty is set to break its record tomorrow, while the hashrate has already surpassed its own.

Both buying and mining BTC has been getting tougher. Per the BTC.com, a major mining pool, estimates, mining may become the most difficult it’s ever been in just a day from now. Bitcoin mining difficulty, or the measure of how hard it is to compete for mining rewards, is expected to climb to 20.58 T, whereas the previous peak was 20 T reached in mid-October 2020.

However, there is quite a difference between the percentage that had lead to that record and the one that could lead to tomorrow’s all-time high, cutting into the profit margins of BTC miners. While in October, the difficulty had made a step up of 3.6%, it’s now about to jump almost 11% all the way from 18.6 T. It hasn’t moved this much up in a single difficulty adjustment since September 2020.

But it also saw a larger drop than this expected increase – the 16% one, the second-largest ever – in November, interestingly right after reaching the previous all-time high.

The mining difficulty of Bitcoin is adjusted every two weeks (every 2016 blocks, to be precise) to maintain the normal 10-minute block time. Since January 1, it has been moving between 8.1 and 9.6 minutes, today recording 9.1.

In the meantime, hashrate, or the computational power of the network, has been rising as well, surpassing its personal record of 147.4 EH/s. Since the previous difficulty adjustment on December 28, hashrate (7-day moving average) has jumped nearly 12.7% to 150.3 EH/s.

Also, miners have been spending more generated BTC than they have been holding recently, according to ByteTree’s data. In the past week alone, they spent BTC 9,566 and generated BTC 7,013.