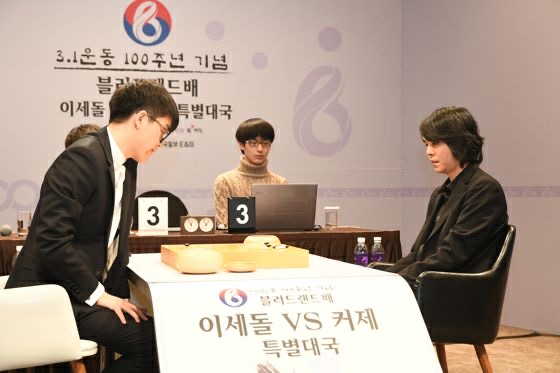 Mojaik.com (CEO Jeong Seung-il) announced on the 1st that the ‘2023 Mojaik World Baduk Tournament’ will be held.

The specific competition method of the ‘Mojaik World Baduk Tournament’, known as an event competition, is still under discussion.

On the 10th of last month, Mojaik.com opened a blockchain that can transmit cryptographic assets in 15 seconds in any network environment, and announced its intention to create a new major world championship in 2023 to commemorate the opening.

Through this competition, Mojaik.com will introduce the world’s first smart contract-based Go relay platform competition relay. In addition, viewers plan to launch a viewer participation platform that predicts the match through smart contracts and rewards users with virtual currency for guessing the win or loss.