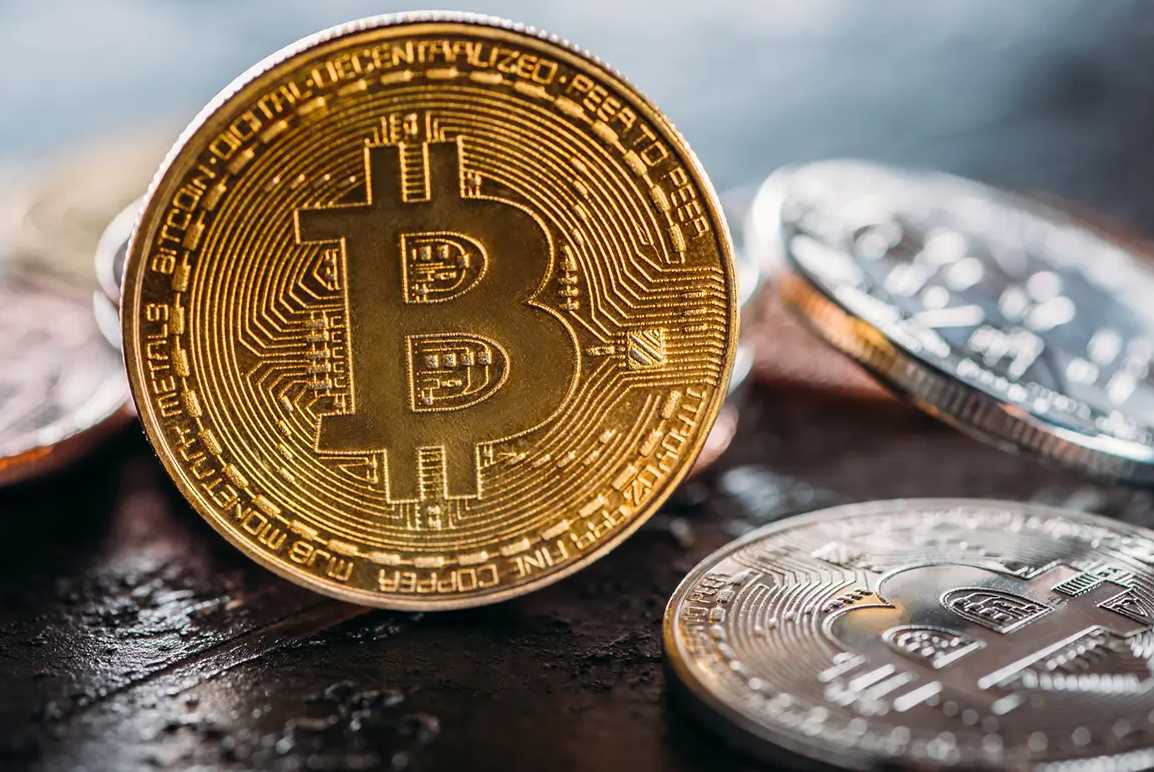 Based on his stock-to-flow (S2F) model, PlanB is pretty confident that Bitcoin (BTC) price will 5x within the next 12 months with the phase 5 bull run triggering in January 2021.

The unstoppable Bitcoin price rally this year has got investors excited as many expect an even bigger bull run in 2021. In November itself, the BTC price has jumped 42% and is just $1700 short of hitting its all-time high. Popular Bitcoin analyst PlanB and the creator of the stock-to-flow model notes that the Bitcoin bull run Phase5 will soon start in January 2021.

Note that PlanB’s expectation also comes at a time when Bitcoin has already surged 140% so far in 2020. Note that the historical chart patterns for Bitcoin (BTC) show that BTC price skyrockets in the year following halving. With the fourth Bitcoin halving recently in May 2020, analysts expect Bitcoin (BTC) to touch new highs the next year.

Based on the Stock-to-Flow (S2F) model, PlanB gave a bold prediction for BTC for the next year. As per PlanB, Bitcoin (BTC) price will hit the $100K mark in twelve months from now by December 2021. While this seems an ambitious target, PlanB says that he is very much confident about it. In his tweet to followers, PlanB noted:

“People ask if I still believe in my model. To be clear: I have no doubt whatsoever that #bitcoin S2FX is correct and Bitcoin will tap $100K-288K before Dec2021. In fact I have new data that confirms the supply shortage is real. IMO 2021 will be spectacular. Not financial advice!”

Many analysts have said that the Bitcoin rally of 2020 is fundamentally stronger than during 2017. During December 2017, there was a major FOMO triggered among retail investors that led BTC to surge at $20,000 levels. However, the Google trends show that the Bitcoin FOMO currently is nowhere close to that of 2017.

On the other hand, this year there has been massive institutional money flow into BTC unlike in 2017. Institutional players are likely to hold Bitcoins (BTC) for a longer period of time. Thus, we make not see any drastic corrections ahead.

One interesting thing to note is that as Bitcoin (BTC) moves to cold storage, the supply drops. This can further push the BTC price to new highs as the demand rises. As per PlanB’s expectations, BTC price can 5x from here and surge around 400% just in the next 12 months. Well, in 2017, BTC price surged all the way from less than $1000 all the way to $20,000 giving 20x returns. Thus, anything is possible!