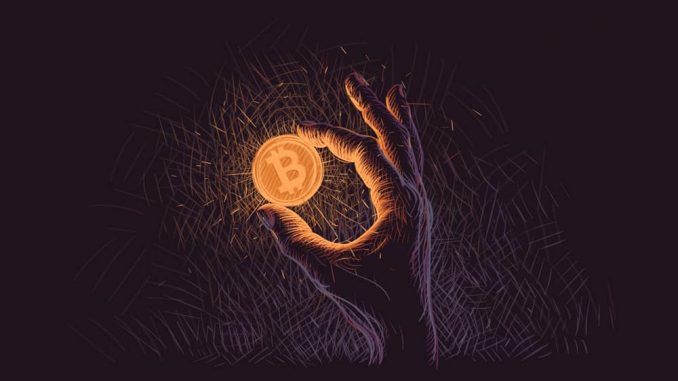 The new stablecoin bill proposed by Congresswoman Rashida Tlaib seems to have not gone down very well with the crypto community who believe the bill is completely flawed.

The proposed bill called STABLE Act promises to protect consumers from the risks associated with emerging private digital stablecoins such as Libra. The bill would regulate any such issuance as well as their commercial activity in the future and the companies would be required to follow the following guidelines,

The Proposed Bill Does Exact Opposite of What it Promises?

The Crypto community believes the proposed bill is quite rigorous and punishes crypto companies for the sin committed by the banks over the years. They believe that the STABLEAct would give a monopoly in the hands of banks over Stable coin issuance in the US. Tyler Winklevoss, the co-founder of crypto exchange Gemini called out congresswoman Tlaib saying the idea behind the bill doesn’t make sense.

Mike Dundas, the co-founder of The Block called the bill “hot garbage,” while the CIO of BlockTower Capital Ari Paul believe the bill would do the exact opposite of what it is promising.

The growing interest of institutional players and mainstream financial giants in bitcoin and cryptocurrency during the ongoing bull run made many optimists about its possible impact on bringing better regulations, however, the first bill introduced amid the ongoing bull run has broken that illusion quite fast. If the bill manages to get the nod and become a law, chances are crypto companies might look for other destinations like they did in the early stage of crypto license.