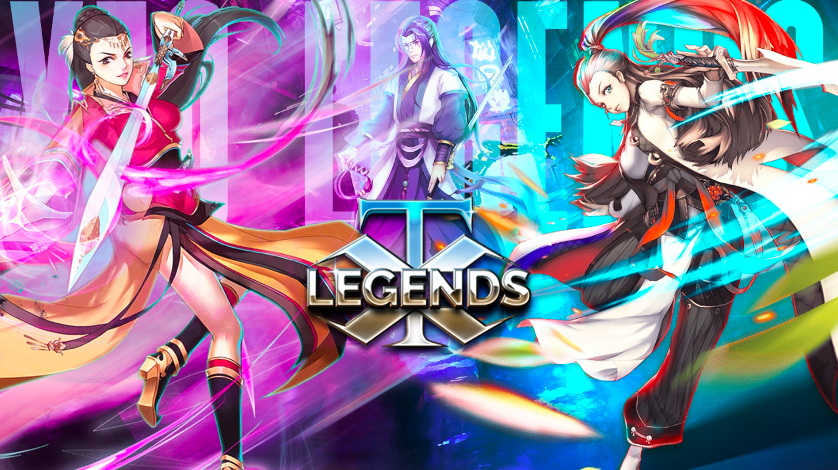 Widespread blockchain technology and cryptocurrency adoption are rapidly advancing blockchain-based gaming. GameFi is the term for the combination of DeFi and gaming, where gamers can earn financial incentives through playing games. By improving their characters and moving up levels, gamers can create value, which, because it’s stored on a blockchain, is owned by them and not by the game developer.

The next wave of adoption will come from a younger generation. These people spend their time gaming. But the current business model of gaming means these people are earning money for game publishers rather than earning it for themselves. GameFi changes this completely by returning the incentives and the value to the players.

One of the most interesting aspects of this revolution is that it can happen anywhere. As such, it’s an important path to wealth creation for people in developing countries. All that’s needed for this new potential wave of financial inclusion is an internet connection and a computer.

X10 Legends, a competitive digital trading card set in the ancient Chinese martial arts universe that monetizes through nonfungible tokens (NFTs) and DeFi, have recently launched its blockchain based game.

In X10 Legends, players will be able to buy or collect various card packs of NFT loot boxes to obtain their favourite Chinese martial arts heroes of different rarities. The combat power of the player is increased by upgrading the cards or joining clans. With a higher total combat power, players can also mine XTL rewards from the game. Just after 2 days the game was launched, there are already over 10,000 token holders.

The incentives of play-to-earn mean that blockchain-based games could reach multibillion-dollar market capitalizations as gamers all over the world can benefit from these new blockchain-based dapps as decentralized gaming and non-fungible tokens (NFT) become mainstream. Bringing together the decentralization of blockchain, the financial incentives of crypto and the fun of gaming, GameFi can create a new form of digital financial income for people all over the world.

Visit www.xtlegends.com to find out more information on the game.