Meta Phoenix Protocol is an all-in-one cryptocurrency coin swap, DEX, wallet, launchpad based out of Vancouver, Canada. However, the company has been recently venturing into the NFT gaming sector and kickstarted a bunch of different projects including the development of a metaverse for its users where they can head out, explore, and experience the world in virtual reality and a couple of video games, one of which is called Clash of Meta.

With a team of fellow gamers spread out across the planet, Coco, the founder of the company, has been in the process of developing a video game that resembles Clash of Clans but is packed to the brim with a ton of more features, gameplay characteristics and unique new visual models.

The upcoming game, titled Clash of Meta, is currently in its development phase with the developers working on the game’s attack module which is the core element of the game that’s responsible for the attack animations for the various characters and elements in the game. 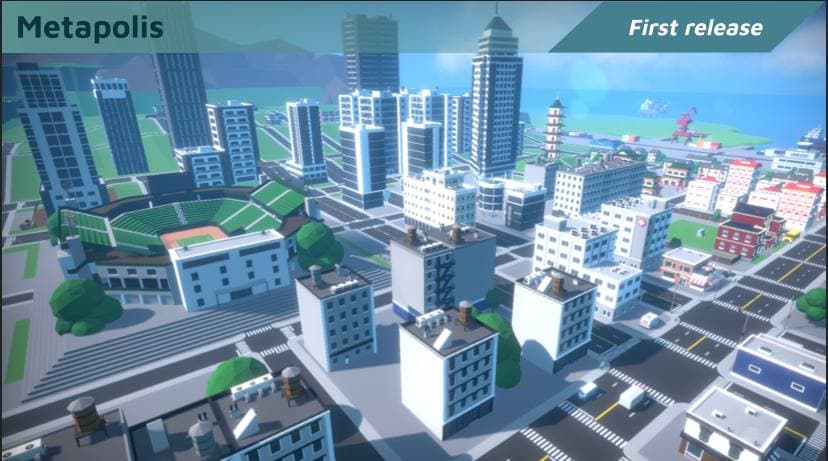 According to Meta Phoenix Protocol, after the completion of the backend functionality of these attack animations, they will move towards the integrations of these animations and effects into the game and its UI.

The developers went onto confirm that they are going to be introducing a series of over 2500 NFTs for the game which are going to be released over the course of time. Plus, characters like Doge, Shiba and Floki will be included in the game’s massive list of characters.

The developers have yet to announce a release date for the upcoming NFT game. However, from the progress they have been posting on their own official social media channels, it seems we might be seeing the game release very soon.  Meta Phoenix Protocol will also be releasing another metaverse NFT game, titled Land Of Realm, an open world game.

Apart from all of that, it is very important to say this, Meta Phoenix Protocol has been responsible for quite a few things now, each of which is as interesting as the other, but their biggest project so far is the Reborn Foundation. A charity within the company that gives back to the much deserving 3rd world countries, giving them the chance, they need to accomplish their dreams.

To learn more about Meta Phoenix Protocol, their upcoming game “Clash of Meta” and the Reborn Foundation, head on over to their official website for more information.  They have a whitelist competition live right now, and will be releasing the token on Pancake swap on March 30, 2022 at 19 UTC.