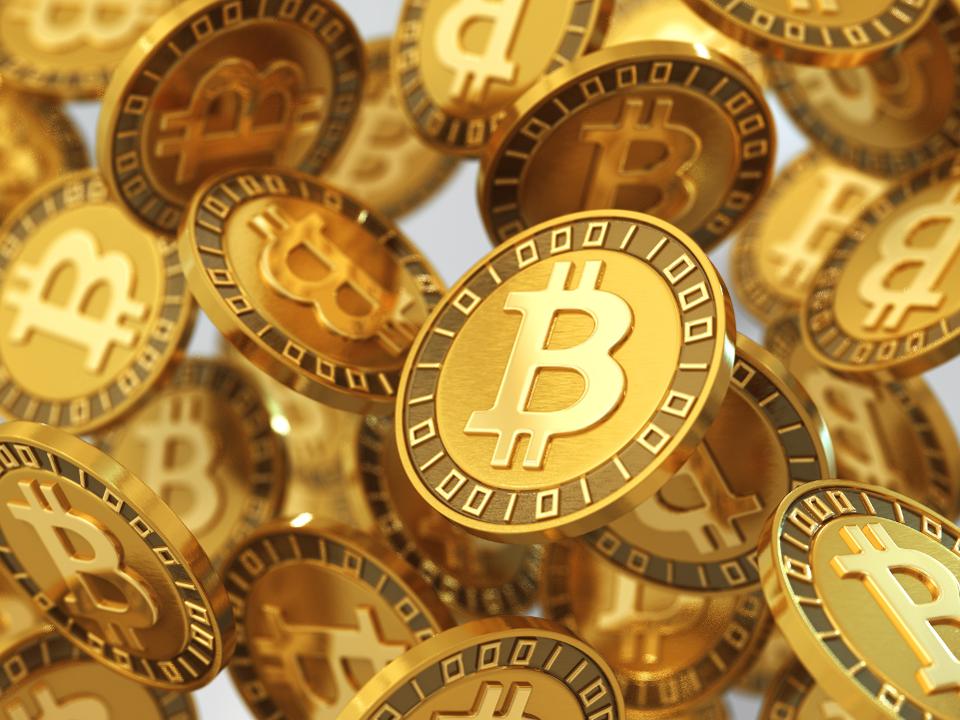 Spain’s BBVA Bitcoin trading and custody service are an actualization of a long-term plan and is opened to clients in Switzerland only.

Spanish multinational financial services company, Banco Bilbao Vizcaya Argentaria SA (NYSE: BBVA) popular known with its initials BBVA has announced its readiness to offer Bitcoin trading and custody service to its private customers. Per the official release by the bank, the service is slated to launch fully on June 21 and was borne out of six months long testing through gradual roll-out to its customers to determine the demand for the new asset class.

“This gradual roll-out has allowed BBVA Switzerland to test the service’s operations, strengthen security and, above all, detect that there is a significant desire among investors for crypto-assets or digital assets as a way of diversifying their portfolios, despite their volatility and high risk,” explains Alfonso Gómez, CEO of BBVA Switzerland.
The institutional backing for cryptocurrencies in the past year has pushed the ecosystem toward a more mainstream adoption curve. While firms such as Tesla Inc (NASDAQ: TSLA), MicroStrategy Incorporated (NASDAQ: MSTR), and Paypal Holdings Inc (NASDAQ: PYPL) have made a mark by supporting crypto, the entry of banks is further strengthening the positions of Bitcoin and altcoins as an investable asset class.

Spain’s BBVA Bitcoin trading and custody service are an actualization of a long-term plan and is opened to clients in Switzerland only drawing on the clear regulations governing the digital currency ecosystem in the region. The service is billed to extend to other regions and to cover more cryptocurrencies in due time.

BBVA is offering its Bitcoin service as one of its full-fledged products. While the bank said it will not offer advice on these types of investments, it sure is integrating the investment into its app, permitting investors to keep track of their holdings alongside other investments and portfolios being maintained with the bank.

The Madrid-based banking giant will also offer room to convert the digital currency into Euro or any other supported fiat currencies, at any time of the day. The bank also boasts of merging the superiority in its banking offerings with the productive growth potential of Bitcoin.

“We are bringing the quality of banking service to the fledgling world of crypto assets,” stresses Gómez, who says this is just a first step in a world that he believes will have a major impact on all financial services. “With this innovative offer, BBVA positions itself as a benchmark institution in the adoption of blockchain technology. Over the coming months, we will continue to enhance and expand the digital asset offering,” he adds.

Besides UBS and BBVA, other banking entities including but not limited to Goldman Sachs Group Inc (NYSE: GS) and Morgan Stanley (NYSE: MS) are exploring avenues to offer their clients crypto-related investments, making it a growing trend in today’s digital economy.