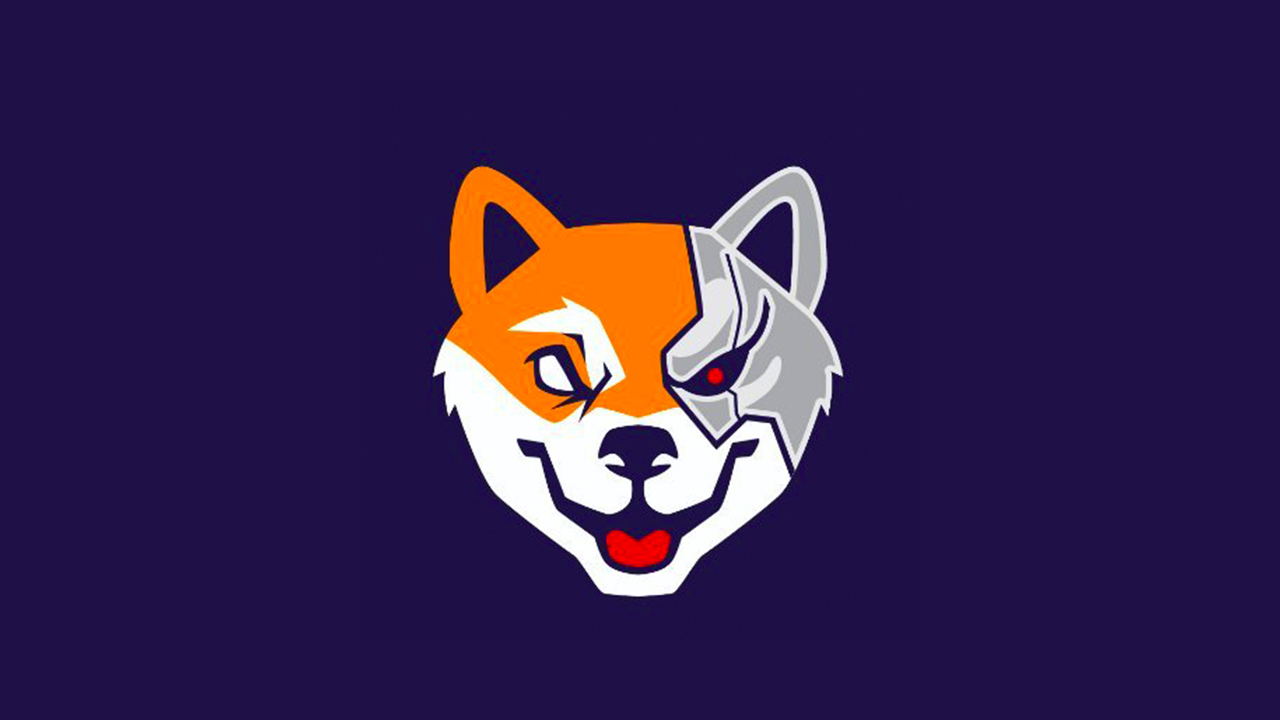 Since the year 2015, the market for non-fungible tokens (NFT) has been steadily growing.

However, the year 2021 was a watershed moment for the NFT world. Last year saw a record number of non-fungible tokens (NFTs) launched, making it a significant year for digital meme collectibles. With less than $100 million in revenue in 2020, the NFT world had grown to more than $23 billion in transaction volume by the end of 2021.

The future of the NFT market is extremely optimistic as more companies enter the field. Although it is a difficult business to enter, the sector is preparing for an influx of players as multiple new projects are announced in the near future.

What Does NFT Stand For?

NFTs are digital tokens that can be used on the blockchain to trade physical and intangible goods.

They can be in the form of digital artwork, code, tweets, or tickets, or they can be collector cards. Despite the fact that there are hundreds of NFT projects, only a few stand out.

Let’s discuss one of the NFT token projects, Cybershinu, which is currently in the process of launching its 10,000 interpretations.

Cybershinu, an ERC-20 token based on the well-known dog, aims to bring all of its users together as a society. Its activities are intended to benefit both humans and animals.

Tokenomics, for those unfamiliar with the term, is the economics of tokens. By working diligently to achieve their goals, Cybershinu has avoided the trap of sneakily increasing taxes and fees, as other currencies have done in the past. They are committed to maintaining their integrity and do not believe in using greedy tactics against their own community to advance their own agendas. According to the founder of the company, the objective remains the same: “to establish a pleasant society on the planet for all Cybershi’s.”

Certain individuals may be curious about how Cybershinu intends to construct their paradise, and the answer lies in Cybershinu’s exhaustive examination of Tokenomics. DEX/CEX receive half of the total, Staking receives 20%, Pre-Sale receives 20%, Team receives 5%, and Locked-Incentives receive 5%. The DEX, which accounts for 20% of the total, and the CEX, which accounts for 30% of the total, are the two most self-explanatory components by nature. Members will get guaranteed liquidity on stock exchanges, as well as staking incentive programs. Staking (20%) is the practice of purchasing coins and storing them in a wallet for an extended period of time in order to earn interest on the funds invested in those coins. Following that, the interest is applied to the wallet’s balance. The more incentives accumulated, the longer the money is kept in the wallet. The staking bonuses will be implemented following the conclusion of the pre-sale. The pre-sale period runs from February 21 to March 7th.

The pre-sale accounts for 20% of the total cost of the project. The objective is to sell 100 billion tokens for $0.0005 each. If the 20% threshold is not met, the remainder of the tokens will be burned and discarded. The team category, which represents 5% of the total donation, will cover any unexpected taxes, contributions, or marketing costs. The remaining 5% is comprised of locked incentives, which encrypt granted tokens for a period of one year following their allocation.

Learn more about Cybershinu, an emerging top dog in the NFT world.