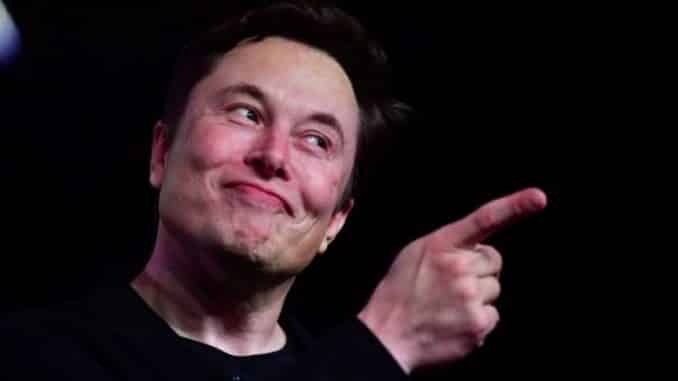 Maisie Williams, the popular English actress prominently known for her role as protagonist Arya Stark in one of the most-watched web series Game Of Thrones turned out to be a hodler. Williams took to Twitter to ask her 2.7 million followers whether she should go long on bitcoin, in the form of a Twitter poll at the time when Bitcoin was soaring past its yearly high. The internet seemed divided as at the time of writing almost 50.8% of the voters said Yes, but a resounding 49.2% said No.

Bitcoin is currently showing highly bullish sentiment as it peaked at a yearly high of $16,816 late on Monday. The sentiment in the market for the king coin looks highly optimistic as it is well-positioned to go past its all-time high of $20 k. The king coin has been on a song ever since it managed to break past the consolidating phase near the $13,000 mark and breaking the key resistance level of $15,000.

Elon Musk, the billionaire genius who is quite active on Twitter and is often seen engaging with his followers through memes came to Williams rescue and advised her in his own way and said, “Toss a bitcoin to ur Witcher” referring to her on-screen portrayal of Arya Stark.

Musk’s Twitter presence is quite massive prominently because of his ventures like Telsa and SpaceX, however, on Twitter, his area of expertise varies from reusable rockets, electric cars, memes, government policies, and of course bitcoin. Williams for sure can take Musk’s advice on hodling her bitcoin.

Crypto Twitter Has a Lot To Say
As soon as Willimas posted the poll, crypto Twitter went into a frenzy as numerous crypto influencers flocked to her timeline to give her some bitcoin advice. Popular crypto influencers such as Dan Held, Mike Novogratz, Barry Silbert, and many others advised Williams to hold on to her bitcoins as it is well on its course to set new all-time-highs.