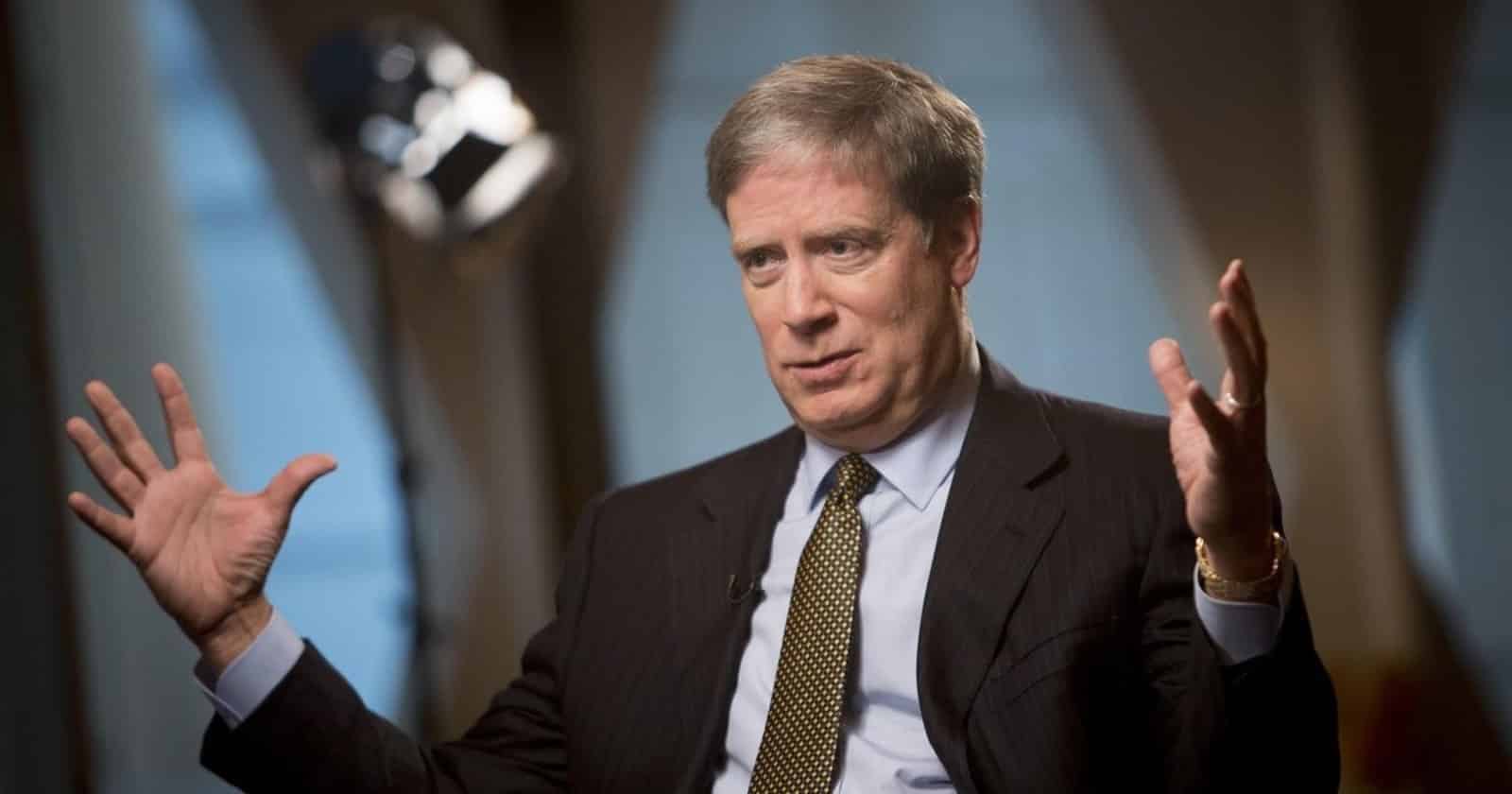 The high-net-worth investors said that “Bitcoin could be an asset class that has a lot of attraction as a store of value to both millennials and the new West Coast money”. This huge endorsement coming from a veteran investor has been cherished by all the top-honchos of the crypto community.

Interestingly, Druckenmiller noted that his Bitcoin investment will easily outperform his gold investment. However, the fact remains that Druckenmiller’s gold position is “many more times” larger than his Bitcoin allocation. In his views about Bitcoin (BTC), he further added:

“Frankly, if the gold bet works the bitcoin bet will probably work better because it’s thinner, more illiquid and has a lot more beta to it. It has a lot of attraction as a store of value to both millennials and the new West Coast money and, as you know, they have a lot of it.”

Many Veteran Sing Bitcoin Praises In Chorus
While Druckenmiller is the latest entry to the list, several other high-profile investors have leaned to Bitcoin over the last few months.

In his interview with CNBC last week, Wall Street legend Bill Miller said that even though BTC is a very volatile asset, he noted that ” it’s staying power gets better every day”. He also added that at this point, the risks of BTC going to zero is “much, much less” than it was earlier.

Miller thinks that it’s about time that every big financial institution will eventually warm up to Bitcoin (BTC). Miller’s predictions come on the backdrop of the Federal Reserve “gunning the money supply” and leading to high chances of inflation.

Much recently, joining the list of Bitcoin supporters is a former Australian politician Cory Bernardi who thinks that BTC demand will go higher.

Analysts believe that this is just the beginning of the institutional money rain in Bitcoin. At press time, Bitcoin (BTC) is trading at $15,232 with a market cap of 283 billion.