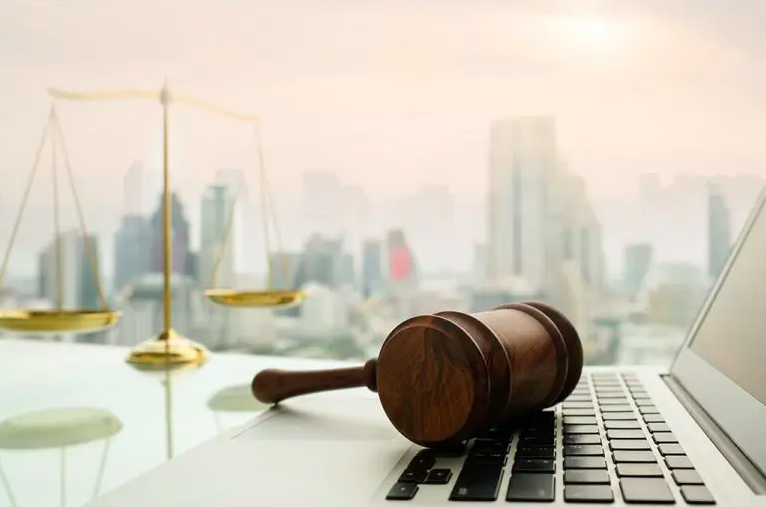 One of the world’s largest digital asset exchanges Binance reportedly filed a defamation lawsuit over a “false and misleading” article that allegedly resulted in “millions of dollars” in losses.

According to the October 29th article that appeared on the Fox website, ‘Tai Chi’ document shows a well-designed scheme for intentionally deceiving United States regulators. The document describes how Binance evades US enforcement as it funnels Revenue from a particular US entity back to the company.

Binance is now demanding Forbes to pull down that article and pay it compensatory and punitive damages. Upon filing the complaint yesterday with the United States District Court of New Jersey, Binance declared that “the Story contains numerous false, misleading and defamatory statements about Binance.”

The complaint states that the document’s author Harry Zhou has never been an employee of Binance. Therefore, the company continued to claim that it did not produce the Tai Chi document and will not at any time think of implementing the things the scheme describes.

An editor’s note that was embedded within the text claimed that “Chief compliance officer Lim had previously sent an email to Forbes confirming that Zhou had been a Binance employee.” the complaint also suggests that the company sent the defendants that letter to demand a retraction, removal, and apology for the things that had transpired. The crypto exchange included the above claim in its list of “false, misleading and defamatory statements” that it gave the court. Binance is diligently pursuing this lawsuit to ensure the truth comes out so that it can preserve its reputation.

Defamation Lawsuits Barrier Is Too High

Stakeholders are waiting to see whether the defamatory lawsuit against the media organization and journalist will be successful since the bar for such cases is usually set high. The burden of proof is usually levied on the plaintiff to show that the defendant acted maliciously, knowingly making false statements, with reckless regard of whether the statements presented are true. Another issue that will make a defamation suit successful is to prove that material damage occurred as a result of the statement made. Binance hopes it will be successful in its lawsuit as it claims to have adequate proof that the news agency acted maliciously when it published the article causing it to suffer material damages ‘believed to be in the millions of dollars.’

Binance spokesperson stated during an interview with CoinDesk that the company prefers to fight stories in the court of public opinion, specifically via social media. He went ahead to explain:

“We exercise and support freedom, including freedom of information and freedom of the press, as well as accountability. We want to assure the media that this suit doesn’t represent any threats to the reporting of Binance.”