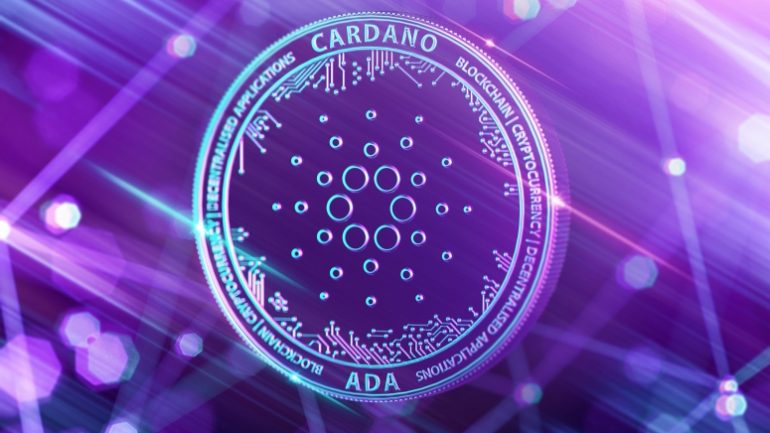 Cardano (ADA), one of the largest cryptocurrencies in the world, may soon be fully supported in Trezor and Ledger. According to Charles Hoskinson, ADA holders may soon be able to have full integration with Daedalus Trezor and Ledger. This would allow them to stake and be part of the Cardano network directly from their wallets.

Cardano (ADA) to Get Full Integration in Trezor and Ledger
Although users are now able to secure their ADA assets using Trezor and Ledger, they are not fully integrated with the Cardano network. What does it mean? That means that they are not able to stake their funds and participate from the decentralized network. Nevertheless, staking is already available using other wallet interfaces like Yoroi.

Charles Hoskinson, the founder of Cardano, said that there might be fully supported for Cardano soon. He stated that both Trezor and Ledger are going to be updating their firmware so as to add new Cardano functionalities.

On the matter, he stated:

“I have been playing with it at Daedalus. It is incredible to see what those guys have achieved. We will have full support soon. There will be a firmware update for Trezor. I think in December and Ledger in December or January with many new features.”

With the first update, it is possible to get full support for multi-assets. The second one is going to be providing support for the Plutus platform. Cardano is certainly showing advancements in several fields. The team behind this cryptocurrency network is moving fast and this can be seen on the latest developments.

For the Goguenimplementation, new updates are going to be announced in the coming days. The community is certainly waiting for the latest updates on Cardano and developers are working on a daily basis on it.

ADA is among the largest cryptocurrencies in the world. In the last 24 hours, the digital currency expanded by 23.23% and it reached the 9th position in the cryptocurrency market surpassing Binance Coin (BNB). Now, each ADA coin can be purchased for $0.149 and ADA has a market capitalization of $4.64 billion.