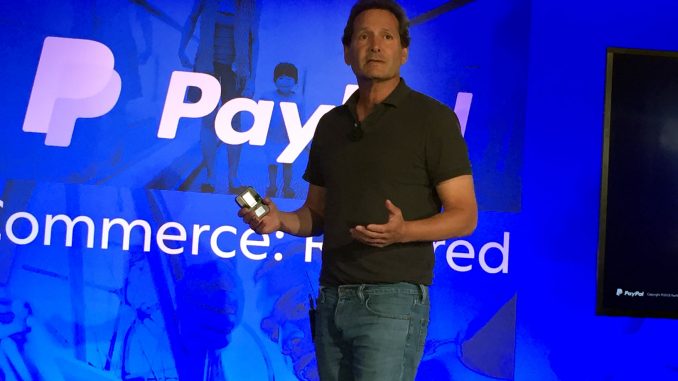 When asked about the threat to Bitcoin [BTC] from finance regulators PayPal CEO today in an interview to CNBC said that central banks will replace paper money with Digital fiat currencies that include cryptocurrencies, CBDCs and other stablecoins. It is to be noted that Paypal recently allowed users to buy Bitcoin [BTC] using fiat currency on Paypal.

Can Regulators Make Bitcoin [BTC] Obsolete?
One important point made by PayPal CEO Dan Schulman is that even in case if government regulators are against bitcoin [BTC] adoption we will still have forms of digital fiat currencies like CBDCs, cryptocurrencies and stablecoins.

He is positive about the fact that declining dependency on paper money in retail will boost the adoption of digital alternatives to paper money. He confirmed that PayPal is working hand-in-hand with govt. authorities as they make is more easier to use digital currencies like Bitcoin [BTC] for daily transactions.

Recent news that Paypal is enabling purchase of Bitcoin [BTC] on their platform was bullish and played a key role in supporting the ongoing Bitcoin bull run. Not only PayPal large Wall Street player like JP Morgan, Paul BlackRock etc. are also bullish on Bitcoin [BTC].