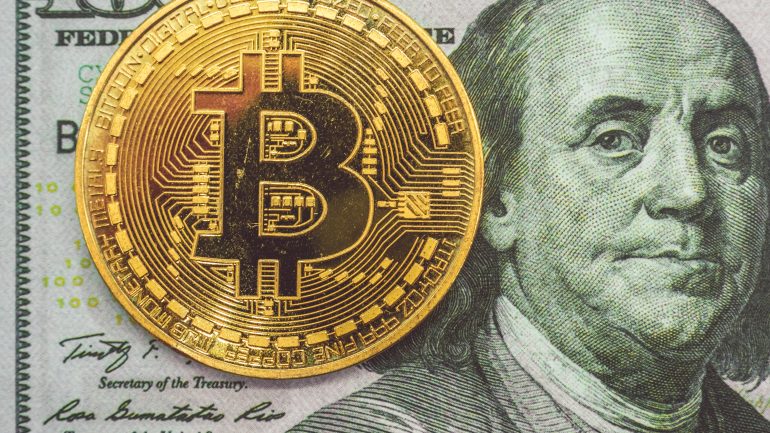 Another company is investing millions of dollars in Bitcoin (BTC). Massachusetts Mutual Life Insurance Co, also known as MassMutual, purchased $100 million in Bitcoin. The newly-acquired Bitcoin will be part of the company’s general investment fund. This is one of the latest companies to get access to the cryptocurrency market.

MassMutual became a new BTC holder. The company purchased $100 million Bitcoin for its investment fund. It is worth mentioning that they have also purchased a $5 million minority equity stake in NYDIG. As reported by Bloomberg, NYDIG is a subsidiary of Stone Ridge, a provider of crypto services to institutions.

In addition to it, MassMutual became the largest company to invest in virtual currencies. MicroStrategy and Square have also placed part of their funds in Bitcoin. This seems to be part of an institutional approach to the cryptocurrency market in recent months.

The investment performed by the company represents just 0.04% of the investment account they are handling. As per the firm, this investment can be considered a first step. In the future, MassMutual may explore new opportunities.

During this year, Bitcoin moved from $10,000 to $3,800 and it surpassed $19,400 a few weeks ago. This shows the volatility of the cryptocurrency and its evolution over the last months during the COVID-19 pandemic.

There are several companies that are showing interest in the largest virtual currency in the world. Firms that in the past didn’t consider Bitcoin are now talking positively of it. Just to mention an example, JPMorgan considers that Bitcoin could be a risk to gold.

JPMorgan explained that there might be a move from gold to Bitcoin. In recent months, gold has been falling while Bitcoin expanding. This tendency could continue in the coming months and even increase. That means that gold investors would sell some of their positions in the precious metal and move them to digital gold.

Furthermore, the analysts at JPMorgan believe that Bitcoin adoption has already started for institutional investors. Considering Bitcoin’s limited supply, the price of the digital currency could continue growing in the coming months.