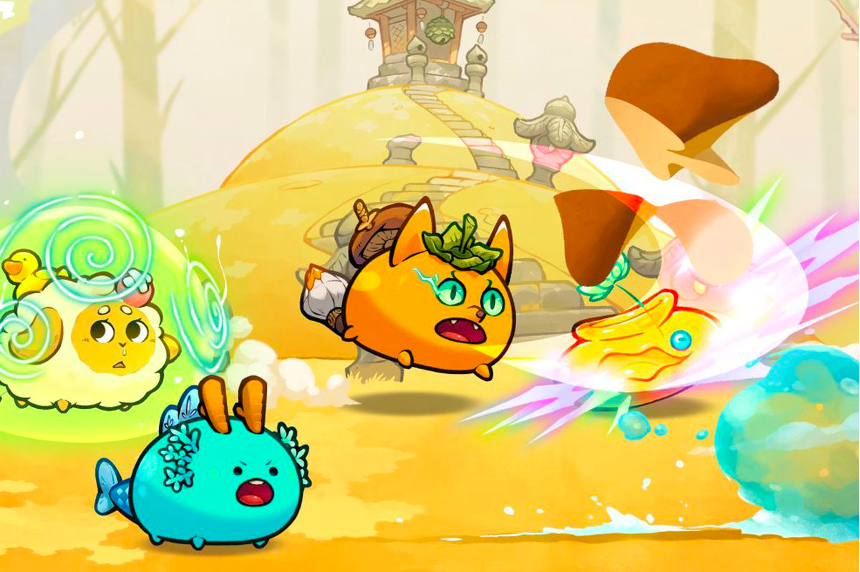 As Bloomberg recently reported, Axie Infinity’s recent crash has led to many feeling disappointed with GameFi and its promise of Play-To-Earn. With a stagnation in the game, drop in community and hence people playing, the crypto tokens earned from playing dropped in value.

The blockchain has opened up the world to the wonders of earning an income via gaming, which was every gamer’s childhood dream (and even an opening to earning income for those who were less privileged. However, one of the pitfalls of GameFi long predicted by experts was that of scaling and long-term continuity, which was likely the one that plagued Axie.

Between scams, games that don’t evolve much for a little too long, and over-complexity of user interface and participation, it’s perfectly understandable that the growth stagnated with less newcomers joining and more old-timers leaving. While platforms with a P2E model provide the opportunity to earn money, they must also be accessible and easy to use if long-term earning potential is the key.

MetaPocket steps in to tackle the challenge above and redefine Play-To-Earn with their GameFi compatibility, yield farming and swapping capabilities. Their strategy is to leverage their compatibility with playing the top blockchain games in their browser and yield farming as the primary tool for driving adoption and user acquisition. As MetaPocket also has cross-chain compatibility inbuilt into the wallet, swap fee collections will make for a sustainable business model. Yield farming also aids in bringing users onto the platform and the ease of accessing games within the wallet encourages users to stick with the platform, generating a sustainable form of revenue which can then be reinvested into providing higher yields to attract more users. Users can also get rewards, perks and security from holding the METAPK utility token, and developers can boost their games with the METAPK token as well.

Just by simplifying and increasing the use of access to blockchain gaming, much of the issues involved with GameFi are tackled with MetaPocket’s strong proposition.

As if that wasn’t enough, the MetaPocket wallet’s true star of the show is their in-house sniper bot. With the sniper bot, users can snipe tokens at launch, which is especially important especially with launch tokens that often sell out too quickly for most people to manually get. This can be done at unbelievable speeds of up to 0 seconds, which can maximize users’ profits in a season where the most exciting projects are being launched.

MetaPocket will definitely be a great digital wallet to use and a project to watch as we prepare for what’s next to come for GameFi, and even crypto itself.