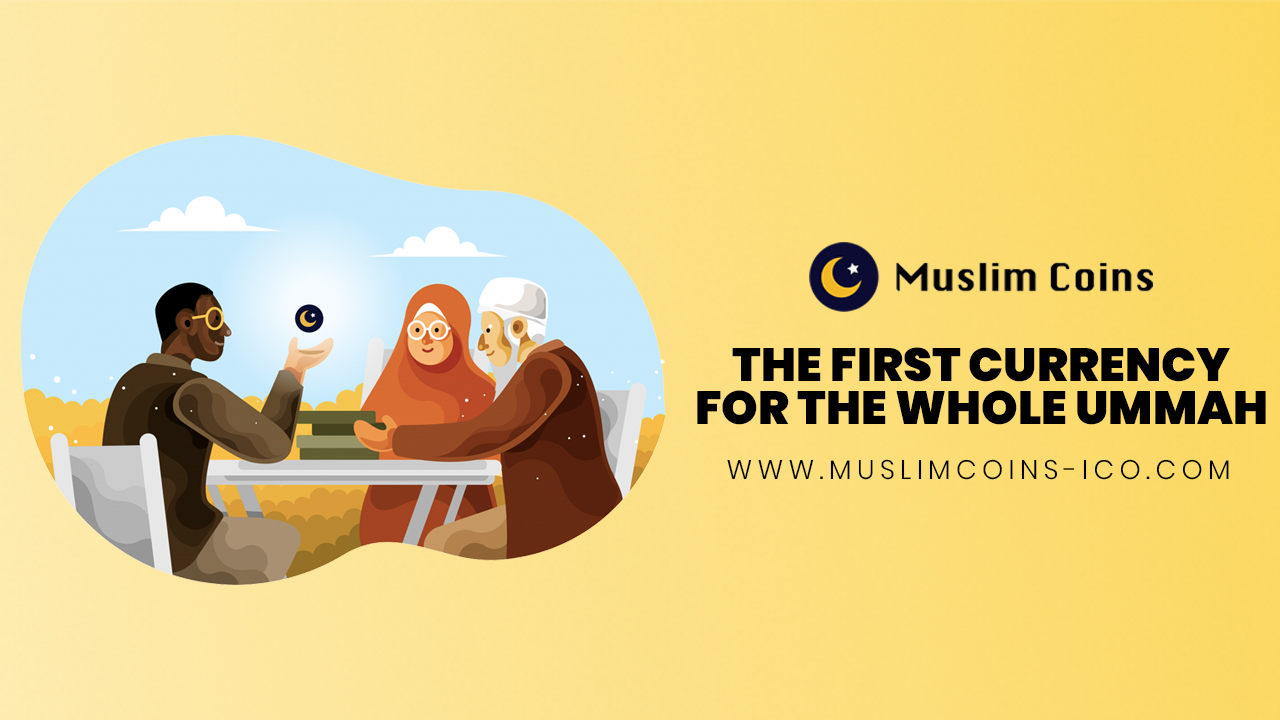 Today, there are thousands of crypto tokens trading on numerous exchanges, each claiming to have its use case. However, apart from the select few, the majority of the crypto tokens are just there because of the hype. Amid growing Defi frenzy at least a new defi project is launched every day, because of which many investors fall prey to different kinds of scams be it an exit scam, a rug pull, or a bug exploit. This is where Muslim Coins Token (MUSC) comes into the picture with its innovative Defi use case focused on bringing the Muslim together. While the DeFi is quite democratic – anyone can use it – this token aims to unite the Muslim population in the use of their tokens, dedicated to their faith and teachings.

The Muslim Coins community hopes to formulate a digital economy for Muslims all around the world and even beyond, as the project is opened to all of good faith who may wish to partake in it. The aim is to make MUSC token the default digital asset of use for nearly 1.8 billion Muslim communities across the world. The first aim is to get listed on different crypto exchanges to become readily accessible for people across the world and then moving forward to build a whole financial ecosystem around it. MUSC token is not only a tool for investment and to put money aside but also a way to pay for everyday expenses. The Muslim Coins cryptocurrency will be bent on being accepted and useable in the whole Muslim community.

The decision to build a defi ecosystem instead of just another token arose due to the need for community-centric values in the token and to ensure that it matches the ethics of the community. This is the reason why Muslim Coins has been developed within the principles of Islam and incorporates a zakat taxation system of 2%. This zakat taxation is a core part of Islamic finance, where a portion of the earnings is donated towards the needy and various social causes, and the 2% taxation on MUSC tokens would do exactly that.

What Makes Muslim Coins Suitable For the Muslim World?

The Muslim Coins project has been developed following the faith of the Muslim community as can be seen starting with the name itself. While crypto assets have been circulating for nearly a decade now, nothing has been developed keeping in mind the principles of a particular faith. While Islamic finance is nothing new, there hasn’t been a financial tool or currency in the past which can be exclusively used by the Muslim fraternity which also follows the principles of Islam. This is where the MUSC token comes into the picture to unite the 1.8 billion Muslim population under the umbrella of its Defi ecosystem.

Defi ecosystem, in general, has shot up in popularity over the past couple of years rising from just another use case on Ethereum to become a multi-billion dollar ecosystem spread across multiple blockchains. Muslim Coins taps into the Defi ecosystem via Binance Smart Chain (BSC) that offers fast transactions at negligible cost. This would make MUSC token transactions lightning fast without having to spend much on it.  There are three major steps into the Muslim Coins Tokens that include,

Muslim Coins are to be a democratic, transparent, economic tool, and a stand. The Muslim Coins token is the initial form of the project, its first step, and its act of birth. The token is to be a shareholder, participation in the Muslim Coins enterprise, for those who wish to invest in a future of shared prosperity.

After the end of the IEO phase and sales, the MUSC token would be listed on various crypto exchanges across the Muslim world helping the holders of the token to easily transact and trade using the MUSC token. Also, the token is currently available at a discounted price during the IEO and pre-market sale, but once the token is listed, its price is expected to grow multi-folds from its initial price.