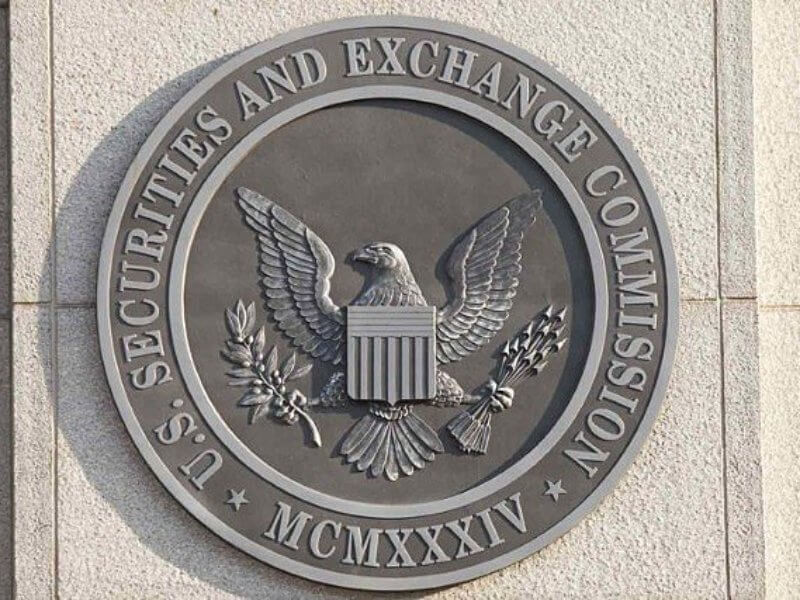 Gary Gensler – the new head of the Securities and Exchange Commission (SEC) – says that while he understands why so many people are eager to jump aboard the crypto bandwagon and invest in these new assets, there is still too much fraud meandering about, and more regulations need to be implemented as a means of protecting people from illicit behavior.

Gary Gensler Wants More Crypto Regulations
One of the big problems Gensler has with crypto – bitcoin specifically – is that it is highly volatile. To be fair, this is an old argument, though one cannot deny that bitcoin tends to go up and down more than the setting sun. The currency – which was trading for about $64,000 just a few weeks ago – is now stuck at $57,000, which is a major drop in price by comparison, though this is ultimately an improvement over where it was last week (around $49,000).

In a recent interview, he comments:

It is a digital, scarce store of value, but highly volatile, and there are investors that want to trade that, and trade that for its volatility, in some cases just because it is lower correlation with other markets. I think that we need greater investor protection there.

Volatility is something that has really hurt bitcoin’s journey to the top of the financial ladder. For the most part, bitcoin has survived because it is a speculative asset; something that can potentially make one rich overnight should luck play in their favor. Some investors are okay with dealing with the risk, though many retailers and store owners have felt otherwise.

One of the big things that bitcoin was designed to do was to replace fiat currencies and standard money systems like credit cards. Sadly, this has not really happened yet due to bitcoin being so volatile, and thus many stores and establishments do not wish to accept crypto payments out of fear that they could wind up losing money down the line.

If a person walks into a store, for example, and they buy $50 worth of merchandise with BTC, but the store does not transfer that BTC to fiat right away, from there bitcoin’s price could fall, thereby turning that $50 into $30. The person gets away with all their merchandise while the store misses out on potential profit.

Putting the Right People in Charge
Gensler is all for putting someone in charge of cryptocurrency exchanges and monitoring them the way they might monitor futures markets. He explained:

To the extent that something is a security, the SEC has a lot of authority, and a lot of crypto tokens – I will not call them cryptocurrencies for this moment – are indeed securities… We need to update and freshen our rules to ensure that, while retail investors and any individual has first amendment rights to speak and so forth, that they are not misleading the public.