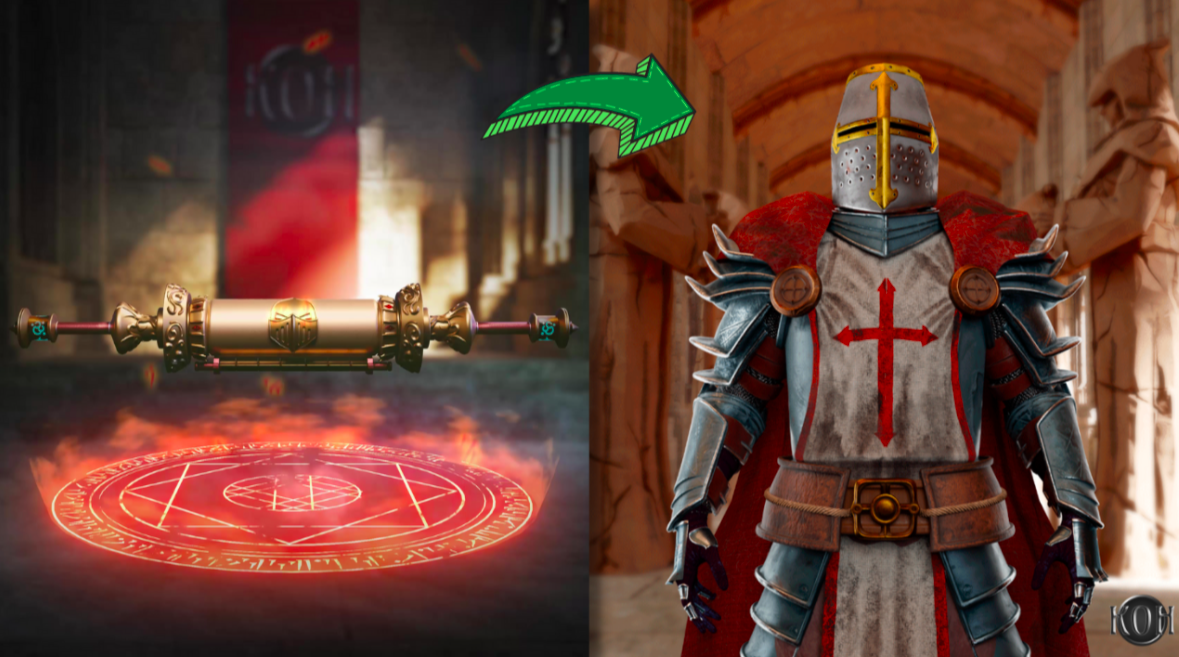 Sean Havens, a social media star launched his NFT project to an audience of over 1.8 Million followers. Just a few weeks ago Sean Havens (founder) began sharing insight into the core values that make up his medieval themed NFT project, Knights of Havenly. The founder has said on multiple occasions that he and the team are striving for excellence in their uniqueness, which to him, means taking the best pieces of the web3 world without any of the shortcuts and also incorporating his visions of what true community creativity could be. With Sean’s many years of community building on his social media platforms and his passion for blockchain technology, he has expressed how he hopes to create an imaginative world of duality for investors & creatives alike.

The spine of the project will be a holder-influenced, adventure packed, animated NFT web series. The series will feature randomly selected knights (from the collection) that will embark on many epic quests, all while testing each one’s personality and skill level. The randomized chances could give any given NFT much more perceived value by playing a vital role in the plot development. Holders will get the chance to see their character come to life and interact with other NFT knights throughout the lifetime of the story. Unlike a normal series, the Knights of Havenly holders have a say via voting power to navigate “fork-in-the-road” decision making within the storyline. Each majority decision creates a butterfly effect that could change the direction of the series all together.

The Knights of Havenly (AKA “KOH”) NFT project consists of 777 Genesis scroll NFTs (released on 2.22.22), and a forthcoming collection of 5,555 fully-3D warrior knights. All of which are being forged onto the Ethereum blockchain. The project’s art style takes inspiration from the likes of titles such as “The Elder Scrolls” and history itself. Each NFT trait is thoughtfully and originally created by a self-taught Argentine artist who has worked closely with Sean on the creative development, in order to reflect all the most magical elements of the KOH vision. According to KOH’s utility, a Genesis scroll grants each holder early-access benefits and the best possible value when looking to invest into the future knight collection. Users can maximize their ethereum investment by entering into the Genesis scroll mint because they will be eligible for a free knight once they launch, just by holding 2 or more Genesis scrolls in their wallet. Current information has each scroll listed for mint at 0.09 ETH. The release date of the Knights has yet to be announced. However, it is known that each knight is made up from unique combinations of armor pieces, environments, and weapons that can be previewed in the project’s Discord server.

In addition to the animated web series, the team has set out to create a virtual hangout in the Metaverse in the form of a castle. Havenly Castle, that is. It’s notable to also report that on the project’s official website there is mention of one consulting partner’s previous experience at Warner Brothers Studios as an executive of technology, having had worked with the company for 25+ years. Another consulting partner is listed with experience as a board member for a company specializing in AR, VR, and 2D solutions for events- among much more relative past experience revolving around the future landscapes of the NFT world. Combine this with Sean’s 600 million lifetime social media views and prior business experience in ecommerce and strategic social media growth, the project seems to have a very substantial foundation.

To know more about Knights of Havenly visit https://knightsofhavenly.io