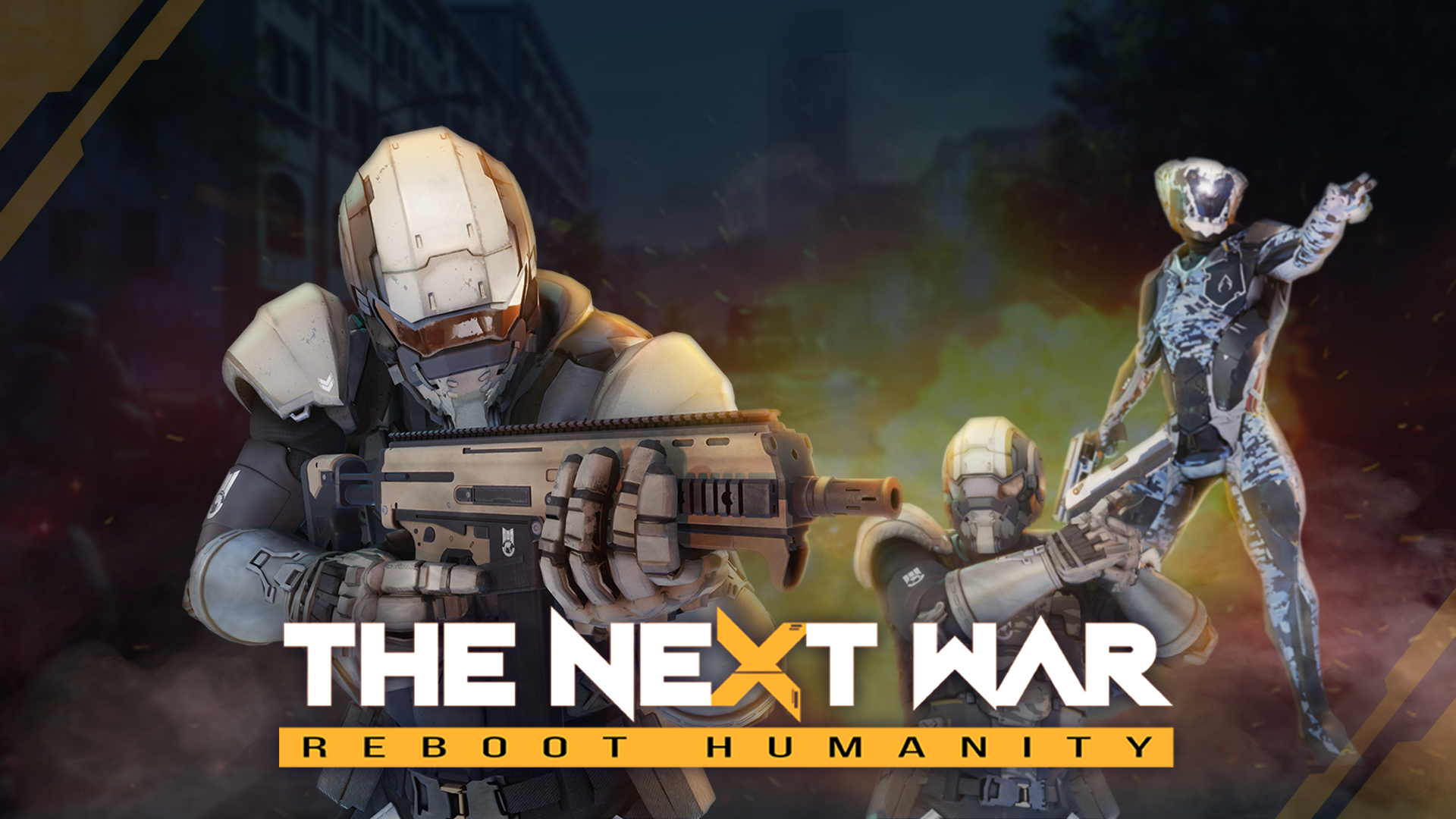 The Next War, the world’s first gameFi combat zone, inspired by Call of Duty and built with Unreal Engine, launches the first blockchain-based battle royale-style GameFi. A groundbreaking free-to-play, shoot-to-earn battle royale shooter game. TNW isn’t only a fighting zone; it’s also a party zone where you can show off your latest NFT artifacts to the rest of The Sandbox!

The Battle Royale Shooter has been developed with traditional video game lovers in focus which would allow them to enjoy the game while earning from it, this will be the future trend

GameFi industry is in a need of a high-quality graphics real game instead of cartoon-typed, TNW aim to hold the largest tournament for Shooter

There are some good games in the Battle Royale genre. There is no denying that. But, in all these, a user ends up spending money and does not derive any real-world assets. So, you purchase a particular in-game pack or weapon, play the game for a couple of hours, and all you get is a few hours of enjoyment. We plan to change that!

With The Next War, you will be earning rewards that can be converted into real-world assets. We have all at some point been told to not waste our time on games but focus on activities that benefit financially, but that changes now. Play-to-Earn is going to revolutionize the gaming industry and we have taken the first step in that direction.

And, it gets better. Until you are sure about playing The Next War, simply watch the live stream and earn rewards through our Watch-to-Earn mechanism.

The one-of-a-kind NFT that you need

Do you like collecting NFTs? Because we will be having a sale for Genesis Soldier, a very rare NFT that will be a great fit for your collection, in the coming days. Currently, we are holding the whitelisting event, so make sure you register for that and get yourself whitelisted.

And owning the Genesis Soldier has a bunch of other benefits as well. You will make money through profit-sharing from NFT minting sales throughout TNW marketplace, advantage of the loyalty of Genesis sales, offer rental to scholarship programs and will also be airdropping free NFTs randomly for those who own the Genesis Soldier. With such a wide range of applications tied to Genesis, there is a high intrinsic value for the one-of-a-kind NFT that you demand!

Other than the Genesis Solder, there are a bunch of other NFTs that can be acquired from the marketplace. These will add to the excitement and also help you make progress in The Next War.

There are also various Soldier NFT avatars available, with each offering certain benefits to the player and are unique in every sense. And with the staking option available to the buyers, make sure to go with the rarer ones since these yield better rewards. To put it simply, the rarer the NFT, the better the returns.

There are six tiers or ranks for every soldier, the ones at Tier 1 are the rarest of all while the ones categorized as Tier 6 are the most common.

Also, the soldiers here demonstrate as an NFT, and it’s imperative to buy one before entering a Ranking match. Defeat the opponent and achieve the much-deserved win in TNW.

Besides, there’s the option to upgrade the weapon and change its skin, as is the case with the ones in real life. To ensure fair gameplay & healthy ecosystem, the weapon NFTs will also have a limit and a lifespan. Interesting isn’t it!

To learn more about The Next War visit www.thenextwar.io

Company Name: The Next War