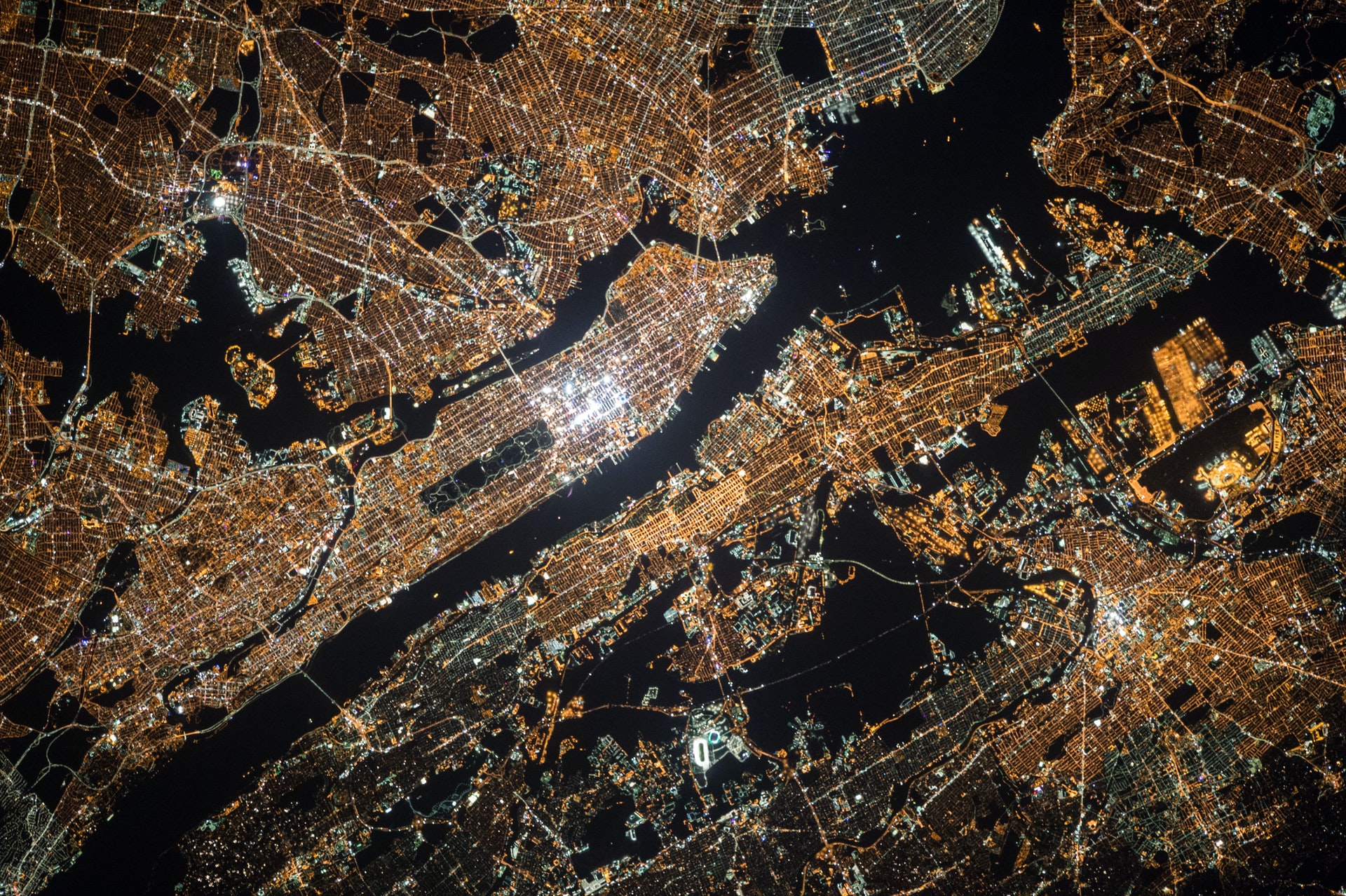 Ever since bitcoin’s 2009 launch, virtual assets have become a serious part of our economy. Today, cryptocurrencies alone have a market cap of over $1.3 trillion—that’s greater than the GDP of the United Arab Emirates, Israel, Hong Kong, and Singapore… combined.

Virtual asset platforms like Next Earth let you buy and sell virtual land, which is based on a digital representation of the Earth itself. Soon, Next Earth will begin early land distribution, which is the first phase in building a fully digital world.

In contrast to traditional marketplaces, virtual land ownership is designed to be decentralized, which means that buyers and sellers connect directly, without a middle-man.

Virtual land is an example of an NFT, or non-fungible token.

An NFT is a type of digital asset, like Bitcoin, that is unique and can exist as a distinguished entity. The technology has been implemented in the crypto-world as a way of storing data in a more transparent and immutable way. For example, you can store your digital ownership of a car, or a piece of artwork on the blockchain.

The technology has also been applied in the world of gaming. For example, CryptoKitties is an online game that runs on this technology. It allows users to buy, sell and trade digital cats for real money.

Some say that NFTs are an indication of the future and point to the fact that they could be used to create things like digital passports, revolutionizing how we think about identity.

While critics argue that NFTs have no tangible value, economic value ultimately comes down to supply and demand, and the recent hype in NFTs proves that there’s serious demand in this area.

How Does Virtual Land Work?

Virtual land ownership is digital land that has been designed to be accessible through the blockchain. In the future, virtual land is expected to become an extension of virtual reality (VR) and augmented reality (AR) technologies.

Virtual land ownership is becoming popular because it’s a way for people to access and purchase land, without needing to travel to any particular physical location.

As MarketWatch reports, the average person already spends the majority of their waking hours in cyberspace. Moreover, given that the average American is a gamer, it’s no stretch to see virtual land and associated concepts taking off. In fact, virtual worlds like Roblox already boast over 40 million daily active users.

How Does Virtual Land Ownership Compare to Traditional Assets?

While traditional assets like stocks, bonds, and real estate have been a staple for many years, there’s been a recent rise in virtual assets.

One of the reasons for this is that it’s easier to buy and sell virtual assets than it is to trade traditional assets. Virtual assets are also more accessible because they can be bought by anyone with an Internet connection.

Virtual land ownership is taking off because individuals can buy and sell these assets with relative ease. Virtual land ownership also has the potential to be more profitable because there is no cap on how much it can be sold for. At the same time, these assets have the risk of falling to zero, which means that they’re of greater interest from an entertainment perspective.

What is the Future of Virtual Land?

Today, virtual land ownership is on the rise and it’s because of people looking for a way to put down roots without leaving their own homes.

The virtual world is here and it’s here to stay. The next generation of landowners are currently being born and will grow up in a world where digital natives are the norm, and they’ll carry with them an understanding of virtual land ownership that far surpasses anything we might be able to imagine.

Ready Player One showed us a glimpse into what the future might hold for virtual land ownership. It’s not that far-fetched when you think about it. Digital assets are already a thing, people are buying into the idea, and before we know it, virtual worlds could be commonplace in our culture.